HomeBlogBlogIt Is Time Not Treasure For Young Americans 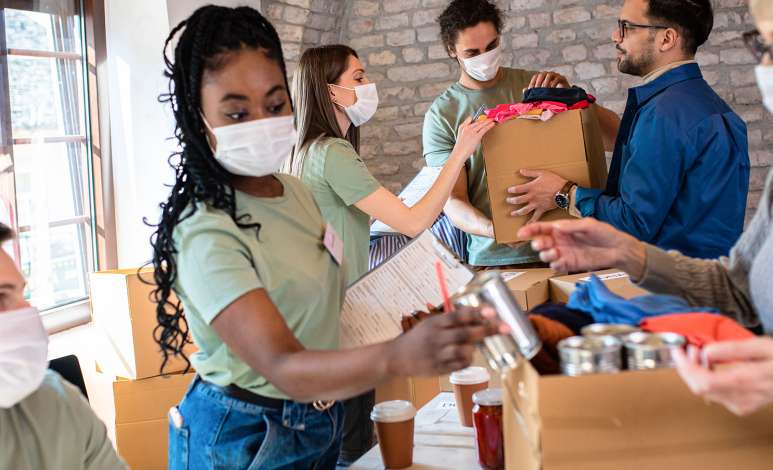 It Is Time Not Treasure For Young Americans

Younger socially-conscious individuals are increasingly offering their time to causes they care about, according to Influencing Young America to Act, a report from Cause and Social Influence. While 39% provided their contact information via a petition on a cause or organization’s website, and 28% signed a petition shared on social media, 22% offered professional services for which they would normally be paid to their preferred cause.

Survey respondents remain leery of being employed by nonprofits. One-third mentioned low pay as a barrier to employment, while 16% feel the hours required, coupled with too few vacation opportunities, were a disincentive. Another 14% said the opportunities for advancement were minimal and just over one in 10 said shoestring budgets or unstable prospects for continued employment – possibly reflecting reports of downsizing or closures at nonprofits – were daunting.

Regarding why they took unpaid actions, these respondents appear to have been spurred by either advertisements or requests from the cause or nonprofit in question, with 44% citing online social media channels as influencing action. A similar amount responded to direct requests from their chosen cause, while just less than one quarter (24%) responded to an advertisement in an offline channel such as a print ad, billboard, or television, radio or streaming video service commercial. Few said they were influenced to take action as a result of being urged within their workplace.

A majority of respondents (54%) within these channels were influenced by individuals who create online content as social media influencers. Another 26% were moved by celebrities whose primary profession was something other than online content creation. Just more than one-third (36%) said they do not get their news from celebrities or online influencers.

The research also revealed this cohort was more likely to have considered a presidential candidate’s stance on racial justice than any other issue during the 2020 election.